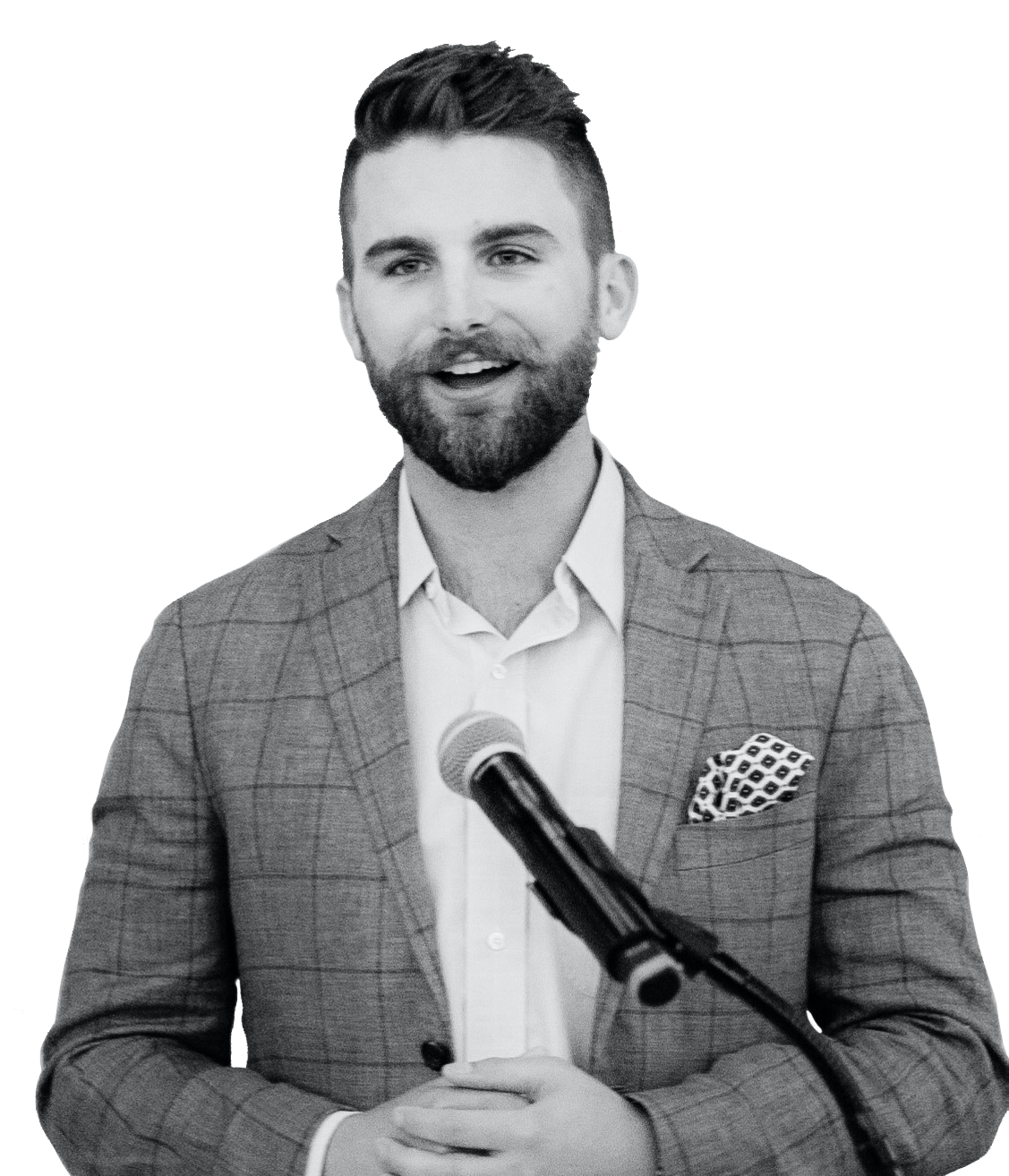 Mr. Kenning is the founder and CEO, focused on product development alongside capital relationships. He has merged his experience at JDL, a top boutique multifamily developer in Chicago, with a background in strategy consulting to disrupt traditional real estate. Mr. Kenning has also successfully acquired and managed a private real estate investment fund to help pave the way for Manor Straits. He has Bachelor’s Degrees in Finance & Economics from the University of Denver and currently resides in Old Town, Chicago. 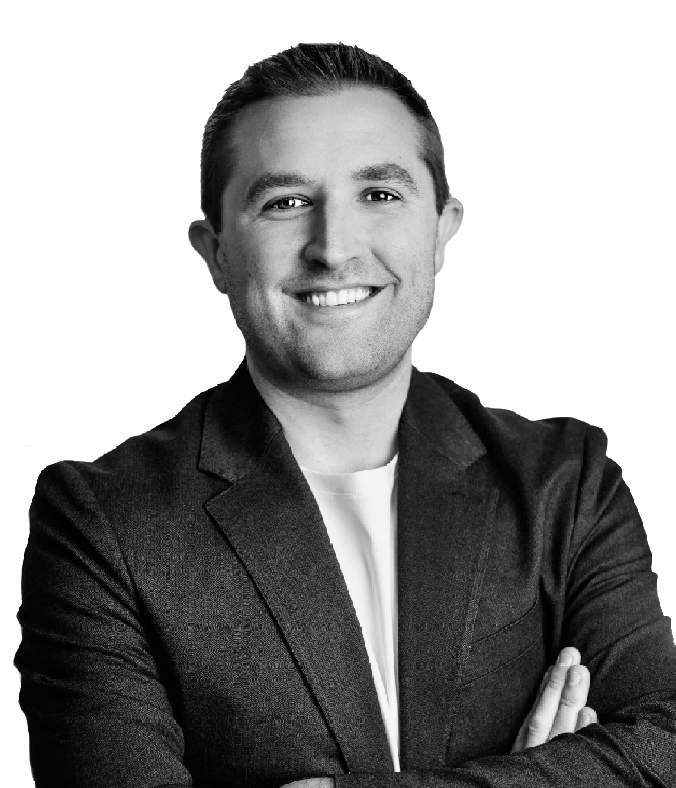 Mr. Scott is a Partner and CFO, focused on capital / asset management. He adds a veteran level of experience from a director at Cushman & Wakefield to extensive brokerage experience at Jones Lang Lasalle. He has since acquired and operated his own brokerage and consulting firm. Mr. Scott holds Bachelor’s Degrees in Finance & Real Estate from Baylor University. He is also an Eagle Scout and resides in Denver with his wife and two kids. 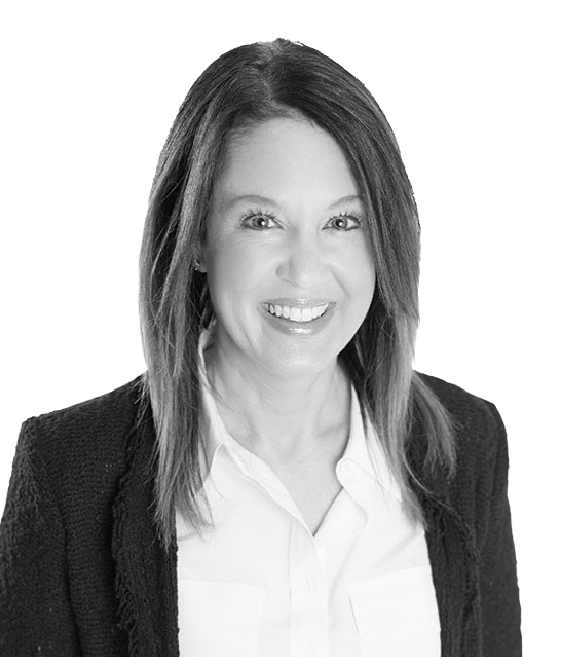 Mrs. Cohen is a partner at Hershman & Cohen and has joined Manor Straits through a strategic partnership. She has over 20 years experience as a corporate and securities lawyer at major law firms. Trained at a Wall Street securities boutique firm, her specialties include private placements of securities in start-up technology companies, real estate and other businesses, venture capital and private equity transactions; mergers and acquisitions. 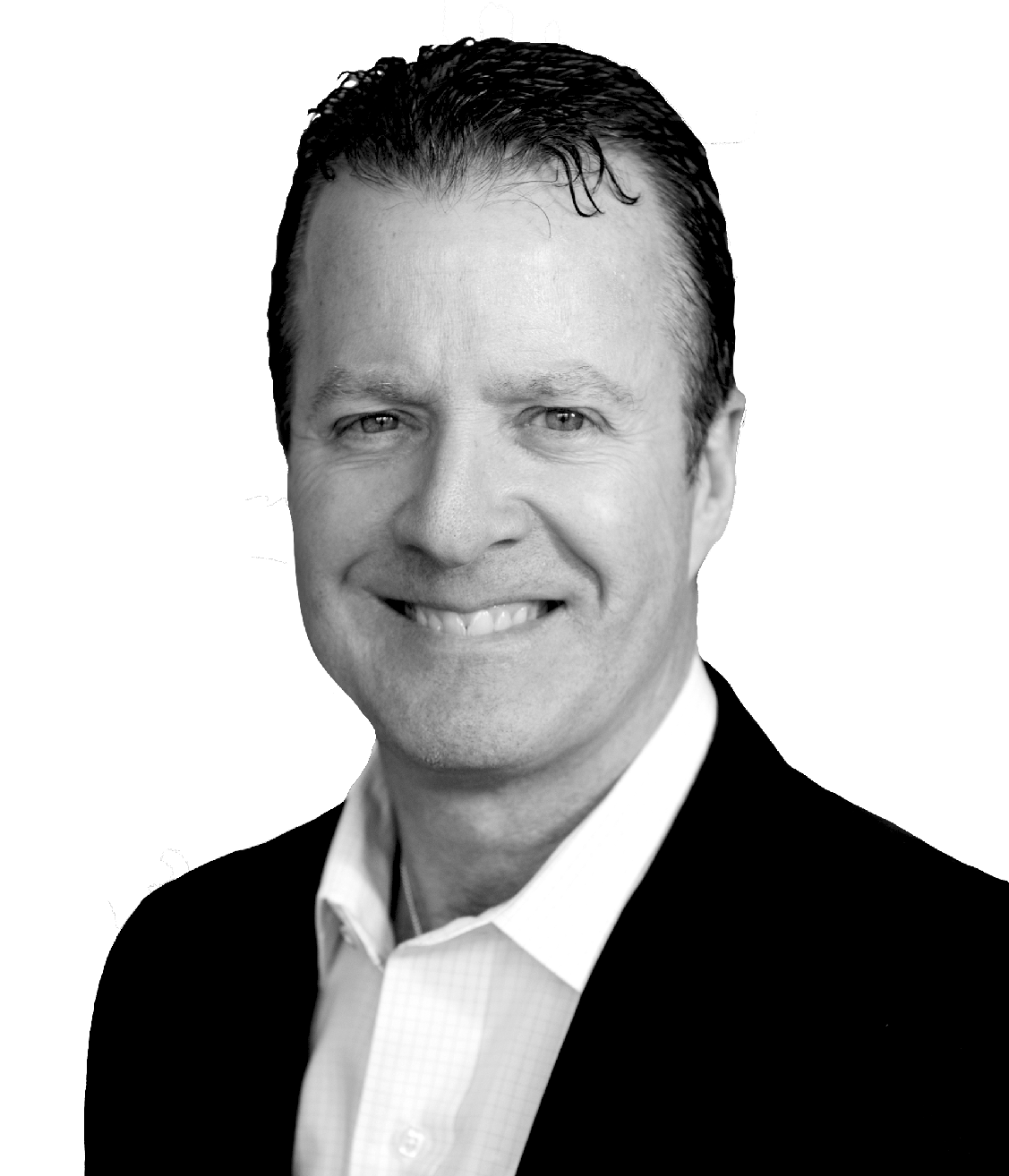 Mr. Malone is an entrepreneur and businessman from New Jersey. He founded MJM Investigations which became the global leader in insurance investigations. He serves as a director and angel investor with multiple private companies. 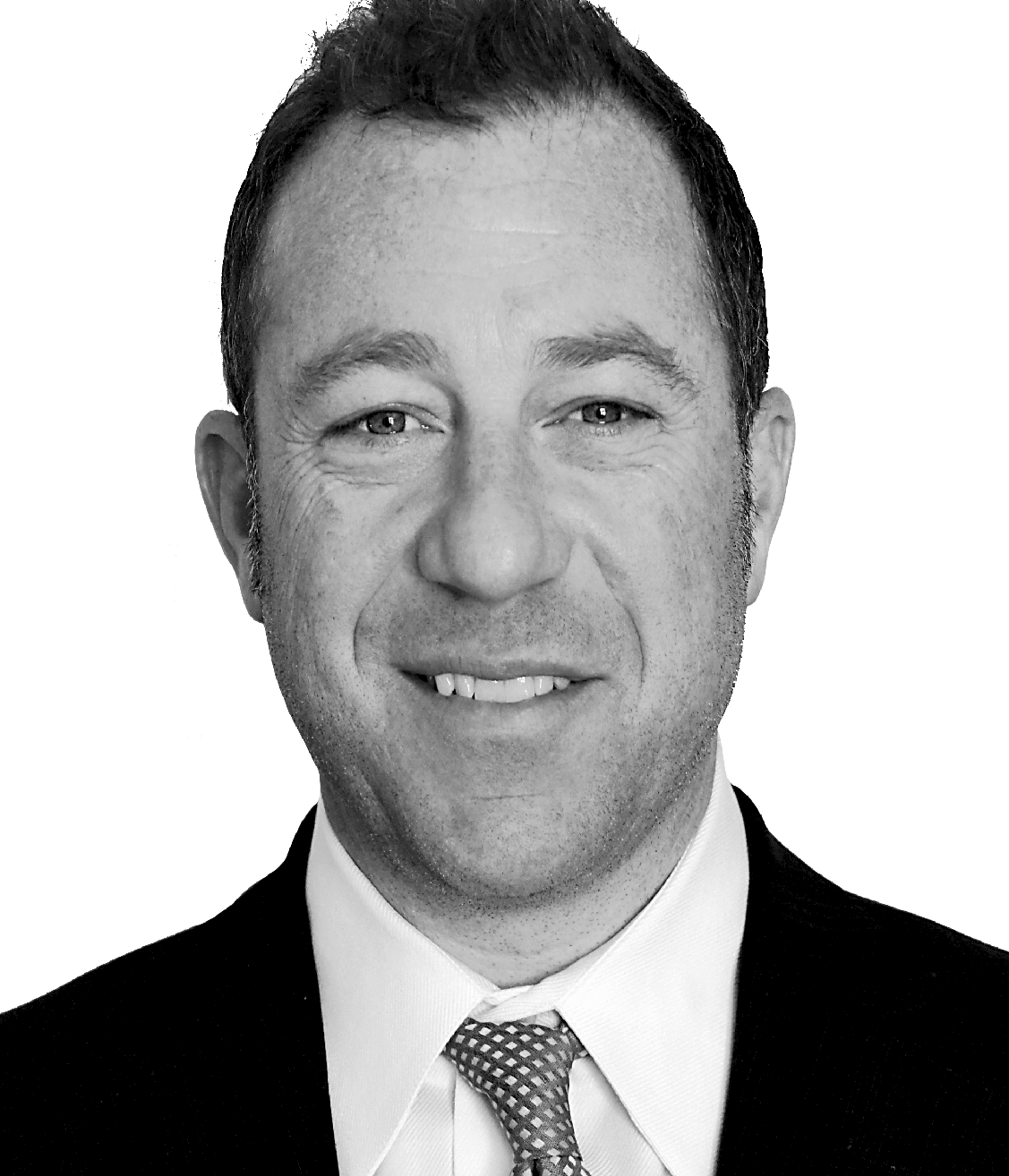 Mr. Golding brings over 20 years of entrepreneurial business experience. He co-founded Finansure, which funded over $1B in student loans annually. Subsequently, he co-founded Williampaid, the first direct-to-consumer rental payment platform that later partnered with Experian. 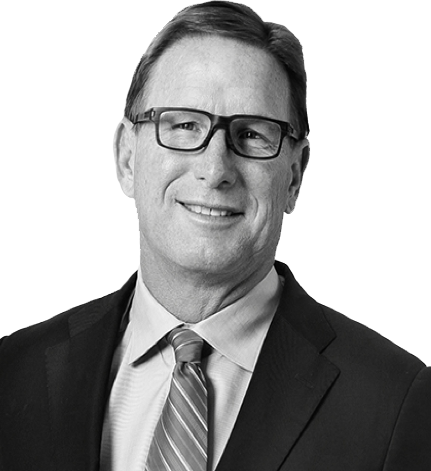 Mr. Kenning is a successful executive with an extensive sales background. He is currently the CEO of G4S for the Americas and has served as the President of Office Max and ADT/Tyco Security Services. He is an active investor in tech startups. 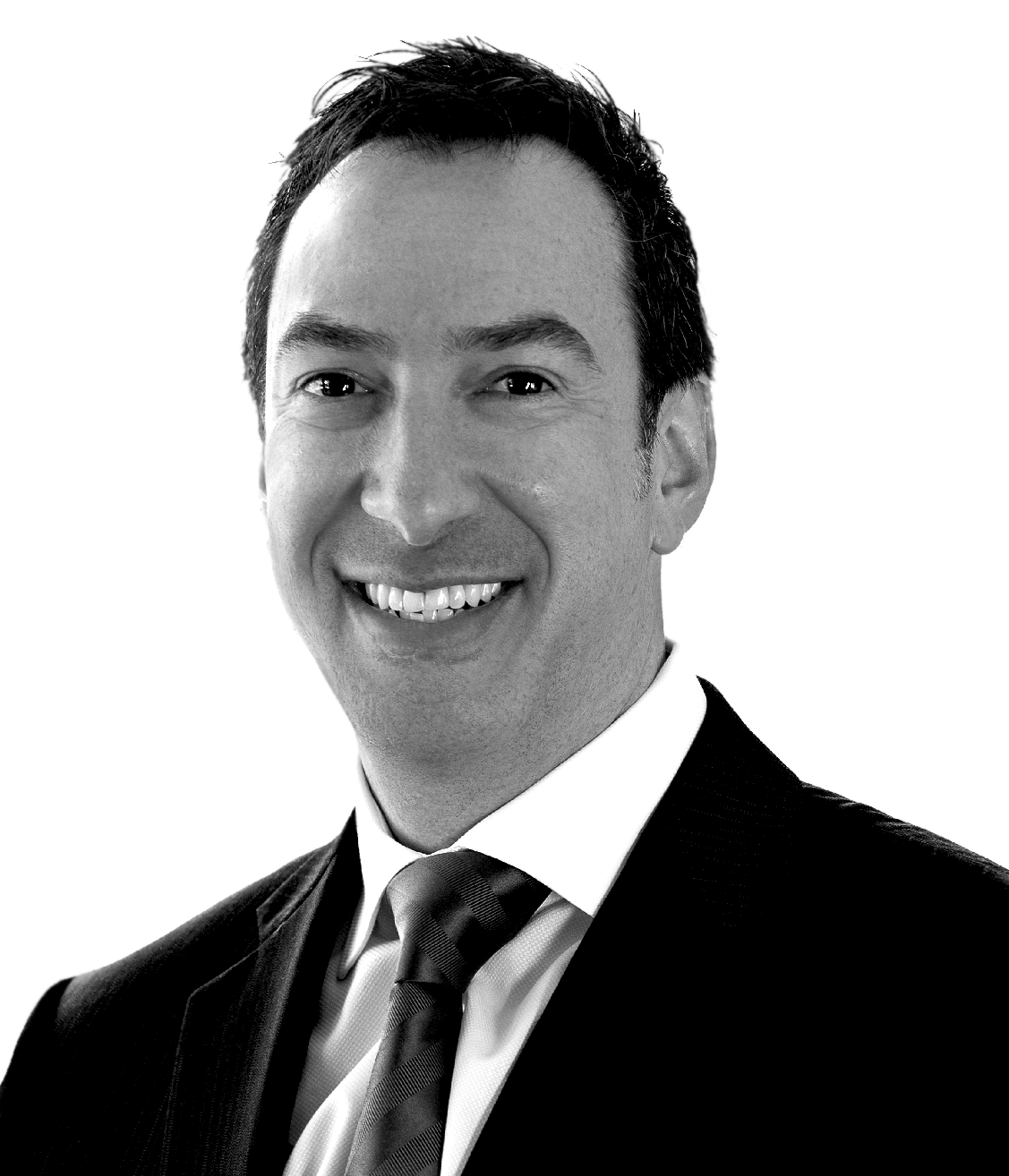 Mr. Dolins is the co-founder and managing partner of The Dolins Group, an accounting firm based out of Northbrook, IL. In 2016, he was appointed to the Illinois Gaming Board by the State Senate. The Board administers a regulatory and tax collection system for casinos.